This cookbook will help you solve common problems while writing Flutter apps.

Most of the solution implementations mentioned below can be found in my repo https://github.com/Abhith/piggy-flutter.

Move to a new screen without back

An example of this use case is the login page. When a user successfully logged in, we redirect the user to another page, and in most case, we don’t want a back button to go back to the login page. This can be easily done using Navigator.pushReplacement

As a rookie in the flutter, one of the biggest challenges I faced was state management. Started with StatefulWidget’s setState, but sooner understood that it is not enough (state persistence was the tough part). After a long search, found that there are many ways to do it in flutter including Redux, Scoped Model, BLoC etc. I don’t like Redux too much, I tried it for React Native app earlier and moved to mobx-state-tree instead.

One I got excited about was Streams and BLoC (business logic components). But first found tutorials was not enough and heavily confusing (for a rookie). But tried them one by one and my solutions get better after each commit.

Now in my view, the best way to do it is by using the bloc package and the best part of it is, this one is very well documented with example applications. It also has an extension for VSCODE to ease the usage.

Recently my machine shutdown unexpectedly during a build in progress. After that, all the build is failing with this error.

Removing the .gradle directory in the root project directory will fix the problem.

After long time, when I tried to build, I got this error. To resolve,

Go to your pubspec.yaml file , and add the http dependency:

Then run the following,

If you are using VS Code as the IDE, the above will be automatically executed once you save the pubspec.yaml file. (If you installed the Flutter extension for VS Code).

My ASPNET Core API’s where running on localhost and I was trying to request against the same using the Android emulator, then your server endpoint should be 10.0.2.2:<PORT_NUMBER> instead of localhost:<PORT_NUMBER> as AVD uses 10.0.2.2 as an alias to your host loopback interface (i.e) localhost.

More than one file was found with OS independent path ‘META-INF/proguard/androidx-annotations.pro’

Written by Abhith Rajan Follow @AbhithRajan
Abhith Rajan is an aspiring software engineer with more than nine years of experience and has a proven successful track record of delivering technology-based products and services.
Connect

This page is open source. Noticed a typo? Or something unclear?
Improve this page on GitHub 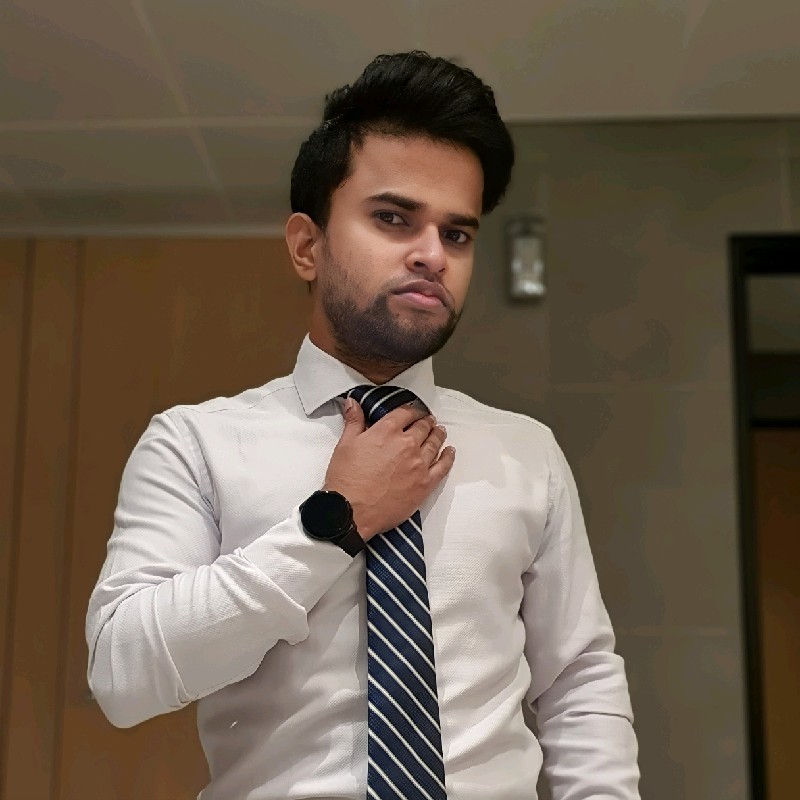 This cookbook contains recipes that demonstrate how to solve common problems while working with Gatsby.

If you are new to docker then this post might be useful. It contains solutions to common problems, regular use case commands and some additional resources.

During my first Sitefinity project, I encountered few problems, in which some of them are explained here.

DataTable (Flutter Widget of the Week)

SizedBox (Flutter Widget of the Week)

How do I handle incoming intents from external applications in Flutter?
flutter.dev · Apr 02, 2021
flutter
Contributing to Flutter: Getting Started
medium.com · Jul 29, 2020

Every developer at some point in time has thought about contributing to open source, but for one reason or another, they don’t. This blog will cover everything from myth-busting to how you can make…

flutterawesome-list
A Visual Recap of #FlutterEngage: My 5 Takeaways
dev.to · Mar 29, 2021